Bilbao, the city that will host the Summit

Bilbao is the capital of Bizkaia and the most populated city in the Basque Country (Spain). Its metropolitan area has nearly one million inhabitants, making it the fifth most populated urban area in Spain.

It was named Best European City 2018 and awarded the European Union Urban Road Safety Award 2020 for its record of commitment to Bilbao society.

The Euskalduna Conference Centre is in the very heart of the city, just a few minutes from Bilbao’s international airport and with excellent connections via road, rail and sea. It will host the opening and closing of the Summit with all participants and institutions involved. 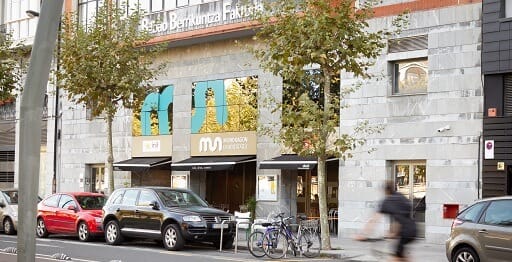 Bilbao Berrikuntza Faktoria (BBF) is a pioneering project for learning, innovation and entrepreneurship, promoted and managed by MONDRAGON UNIBERTSITATEA, in collaboration with the Bilbao City Council. It will host the work of the 150 participants together with the experts during the days of the event.

How to reach Bilbao

In addition to several Spanish airlines (including Iberia), Bilbao international airport receives flights from companies such as Lufthansa, Air France, Air Berlin and Ryanair, and has direct flights from hubs such as Madrid, Frankfurt, Munich, Paris, London, Brussels and many other Spanish and European cities.

The Bizkaibus A3247 Bilbao-Airport line operates daily from 6:00 am to midnight with services every 20 minutes, departing from the arrivals-level of the airport and connecting with the Bilbao Intermodal Bus Station.

A network of railway lines converges in Bilbao, so this way of transportation is also a good option.

Taxis operate at Bilbao Airport 24 hours a day, every day. To learn more about the rates and make reservations, click here. Trips from the airport to the city center take 20 minutes and cost approximately between 22 and 30 euros.